So Ladies and Gents, the last leg of my trip around Australia’s South West brings me to Manjimup, where over 80% of the shire is made up of National Park and forestry.

Manjimup, situated in the Southern Forests region, is an agricultural hot spot, home of the Pink Lady apple, delicious marron and famous black truffle (more on them later).

It’s quite remarkable that such a small pocket of Western Australia grows such an abundance and variety of produce. The locals say it’s probably down to the fertility of the soil, purity of the rainfall and 365 growing days a year.  To celebrate the diversity of the horticultural industry in the region, the Manjimup Cherry Harmony Festival, a unique community event, is held every year.

And I was invited to take part in the Cherry Stone Spitting Competition! Ooooh yeahhh!! I’m not the most amazing photographer in the world, but I reckon this is the best photo I’ve ever taken. Our tie-dye hero is taking part in the warm-up heats and LOOK! you can see the cherry stone flying through the air and everything! 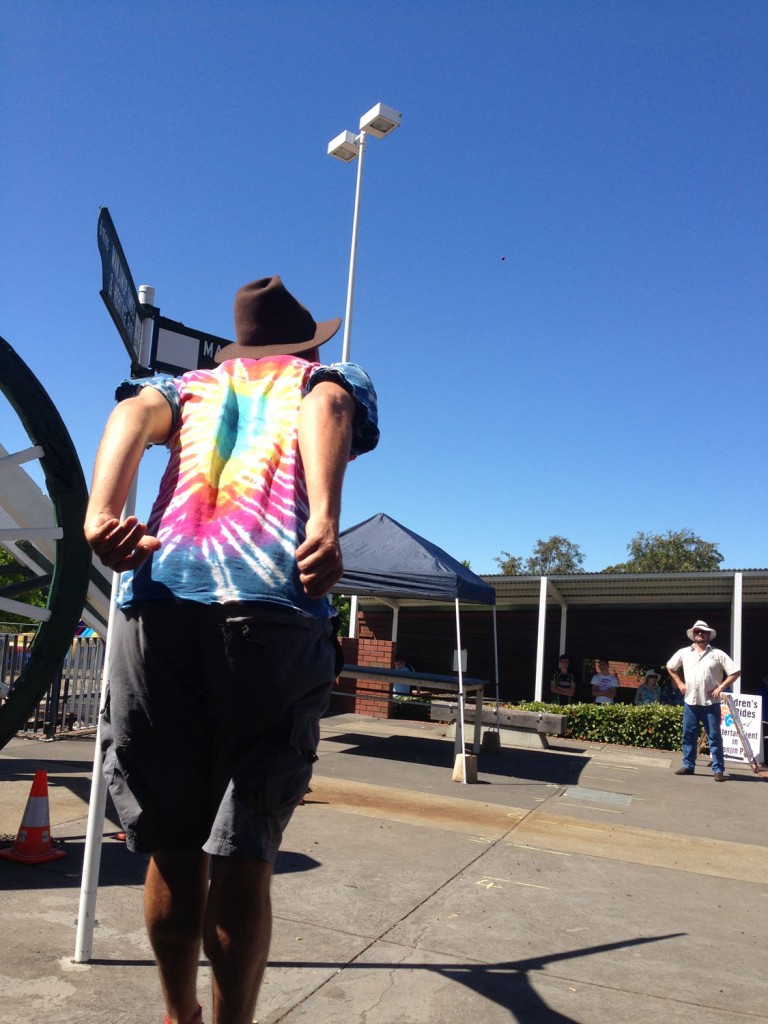 I arrived in Manjimup the evening before the festival to meet with the organisers and it was here that I was to meet my main competition for the next day’s stone spitting extravaganza……Mr. Rob Palmer.

For folk back in England, Rob is a handy man on Australian home improvement programs and also won their version of Strictly a couple of years ago. But he’s not light on his feet, he’s a big brute of a fella and could spit a cherry stone through a concrete block I reckon. During our practice spit he tried to psyche me out a little bit, comparing me with the capitulating England cricket team, saying I’d choke on the big day (metaphorically and quite literally).

But I wasn’t put off, I’m the Taste Master! I was determined. I was focused. I was dedicated.

….I was hiding cherries in my pocket to practice at home that night.

Before the big showdown I visited Kay Gravett who grows russelberries, quite a tart fruit which are unique to the region. Kay grows the raspberry-esque fruit in her garden and uses it in all kinds of jams and chutneys, just another example of the diversity of produce in the Southern Forests region.

END_OF_DOCUMENT_TOKEN_TO_BE_REPLACED

Hooray! I’ve been looking forward to this event for ages. Ladies and Gents last month I headed down to the annual Margaret River Gourmet Escape.

Imagine the best food and wine festival you’ve ever been to and times it by a zillion.

But the main hub of excitement is the Gourmet Escape Village where local producers, wineries, breweries and restaurants from the region showcase their wares, and invited chefs (like Heston Blummenthal and Rick Stein) dazzle and delight hundreds, nay THOUSANDS of enthralled gormandizers from a huge outdoor ampitheatre.

All this set against the beautiful rolling green woodland and pristine beaches of Australia’s South West. It’s the Foodie Event of the Year!

*For a bit of context, Margaret River is a small town in the South West corner of Western Australia (about 4 hours drive from Perth) and the surrounding area is the Margaret River wine region, known for its premium vineyards and wineries, great beaches and world-class surfing breaks.

The Gourmet Village is a great place to hang out, make friends, learn all about the produce from the region and most importantly of all, EAT. I had a great time wandering between stalls and bumping into loads of people and different producers that I’ve met on my travels so far.

END_OF_DOCUMENT_TOKEN_TO_BE_REPLACED 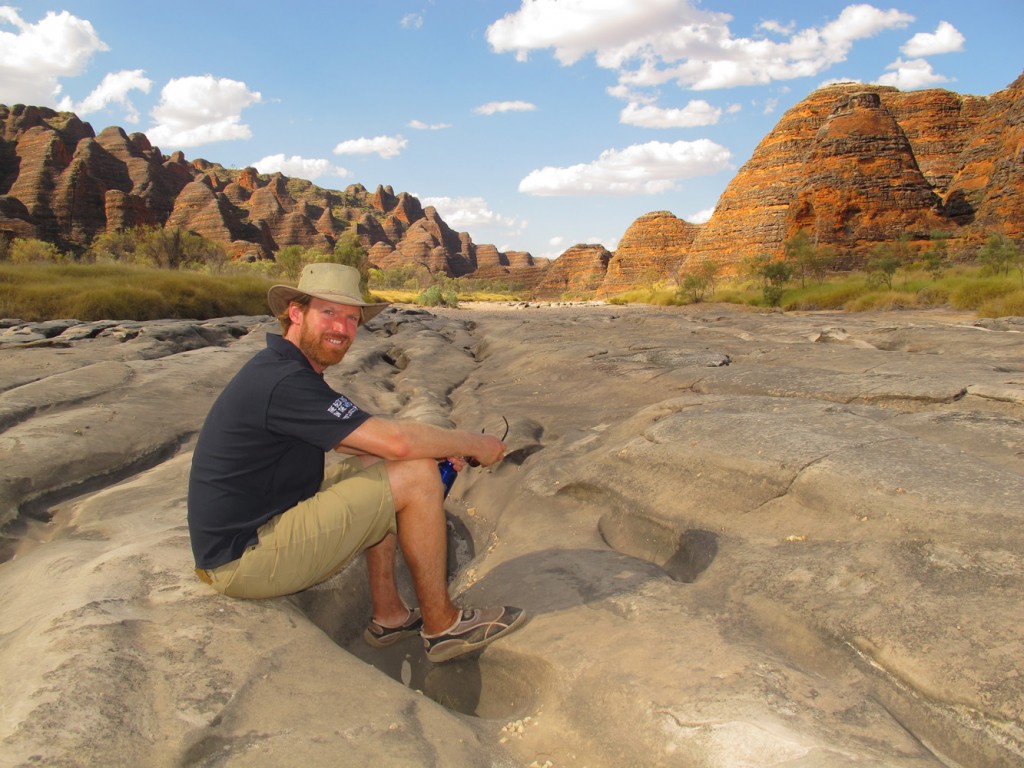 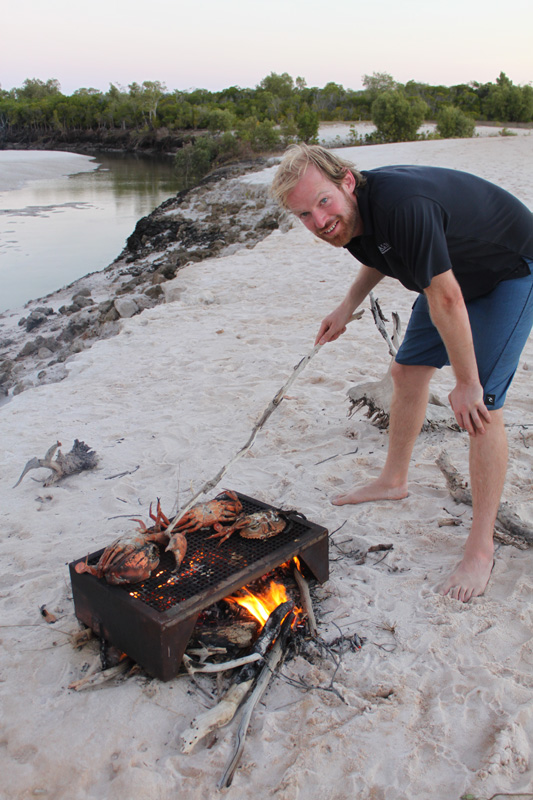 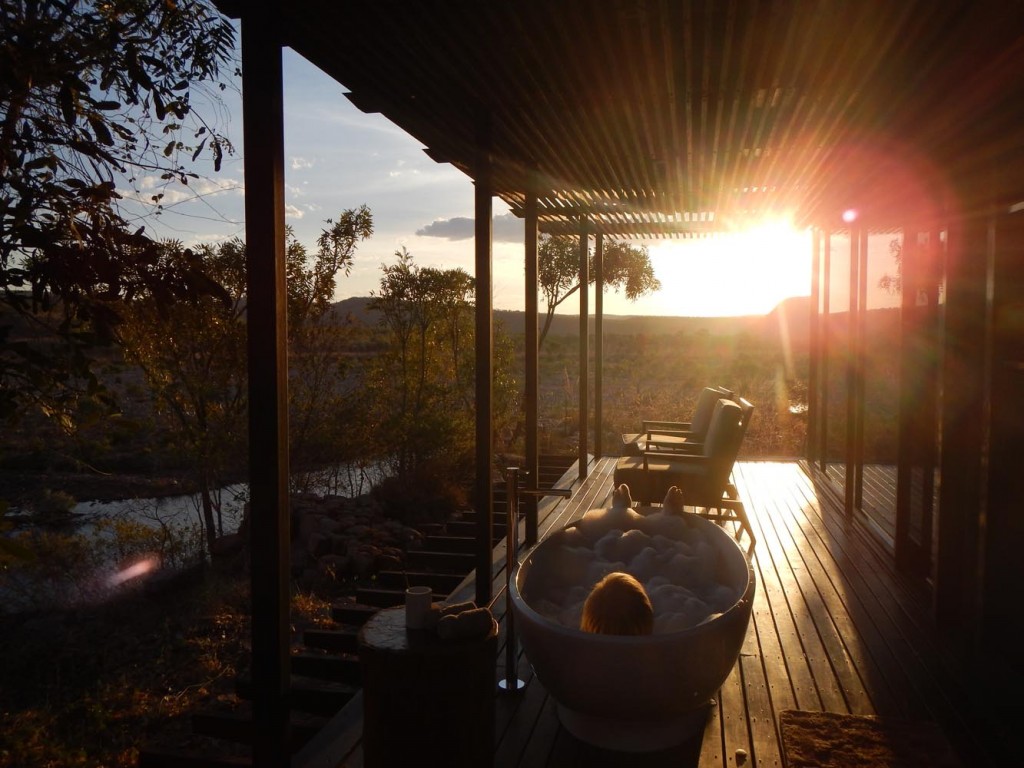 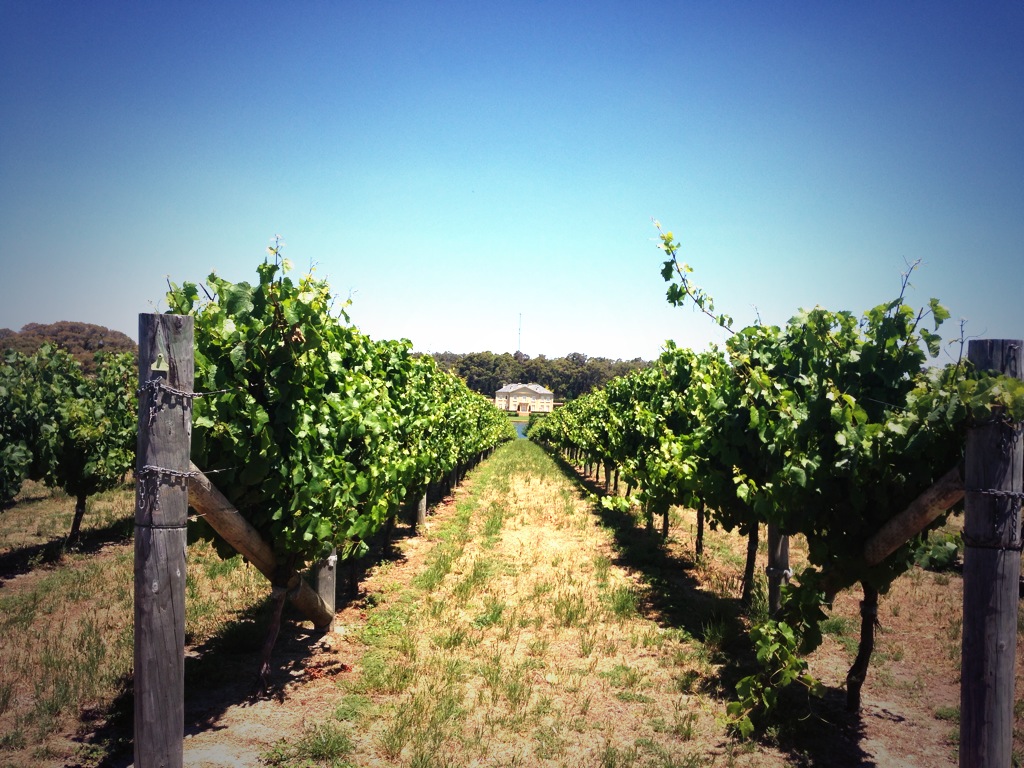 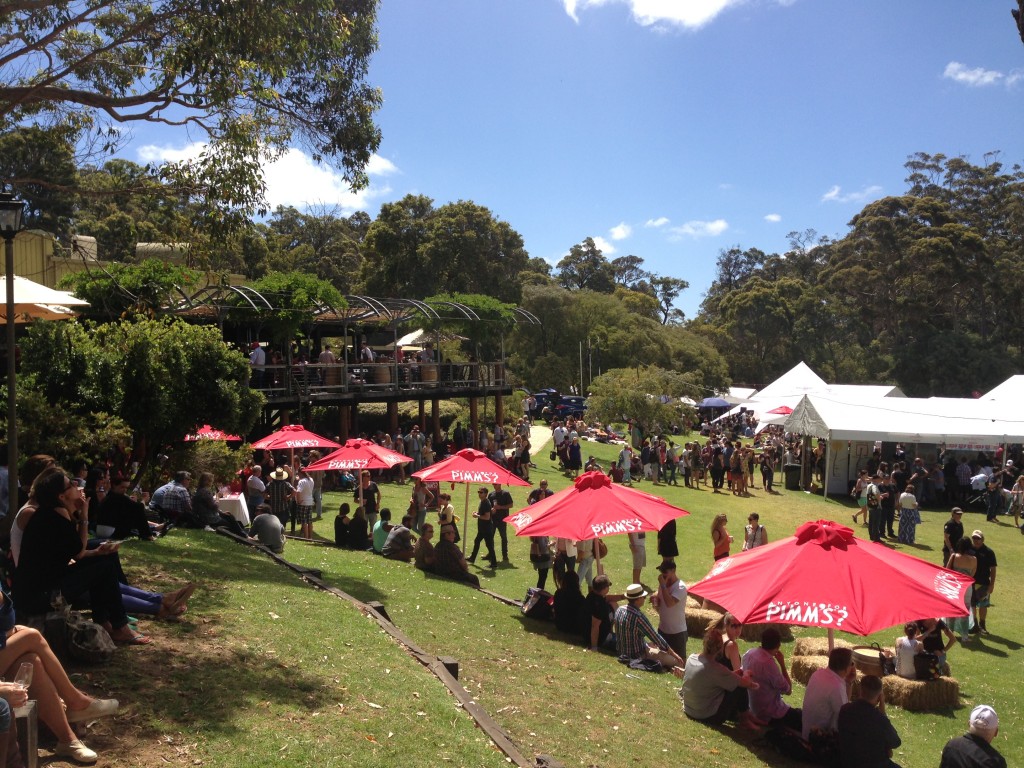 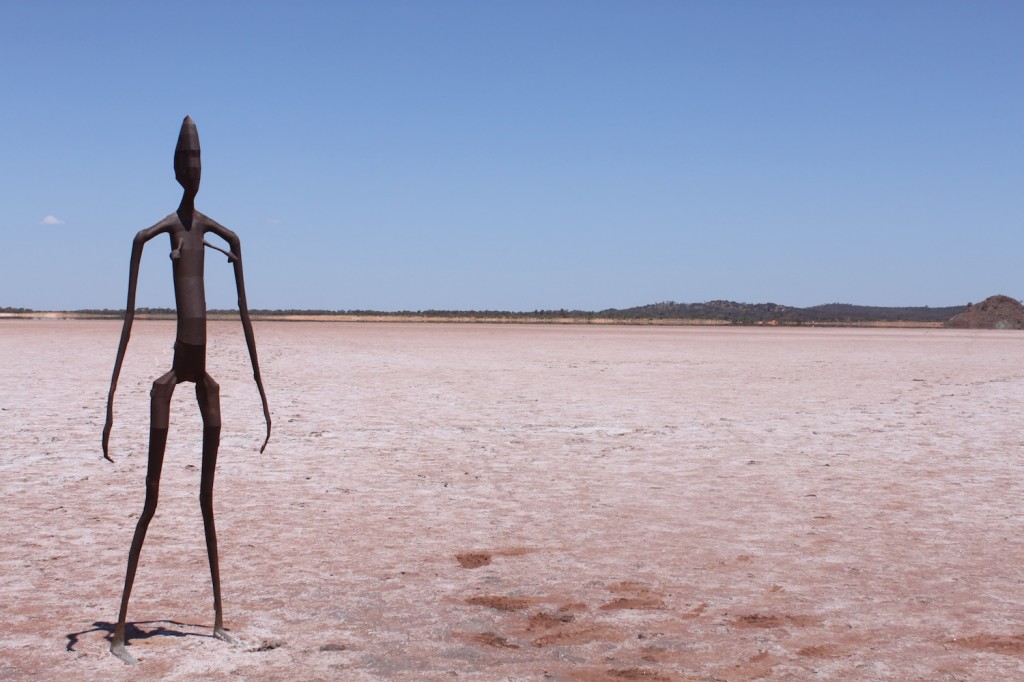 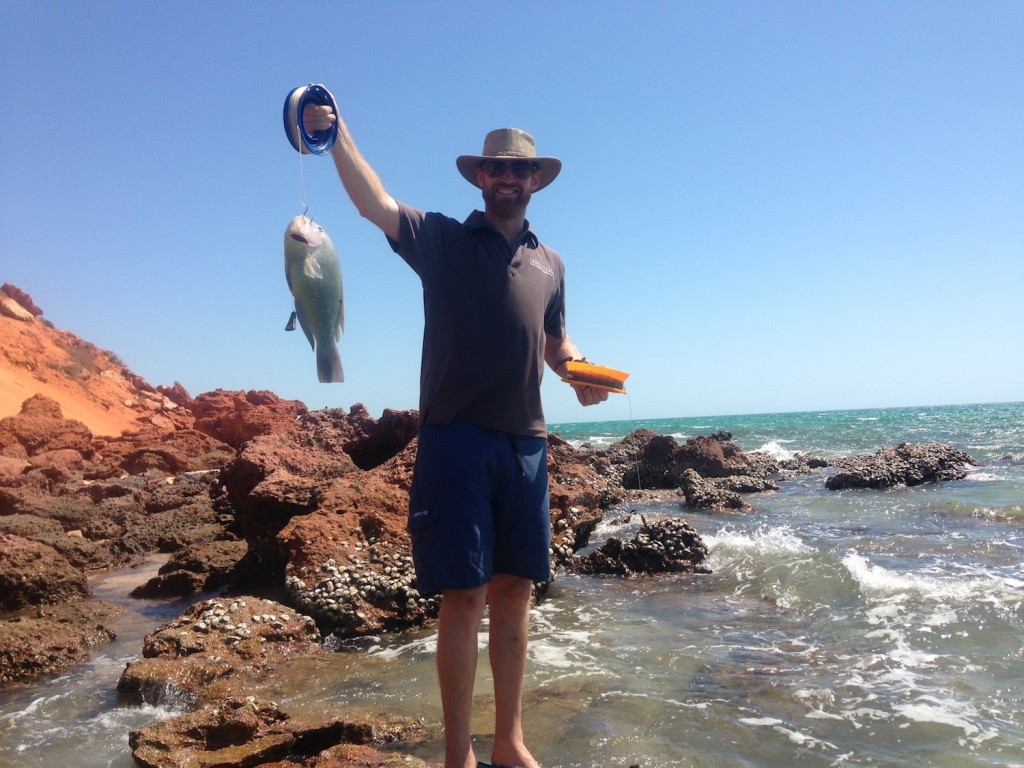 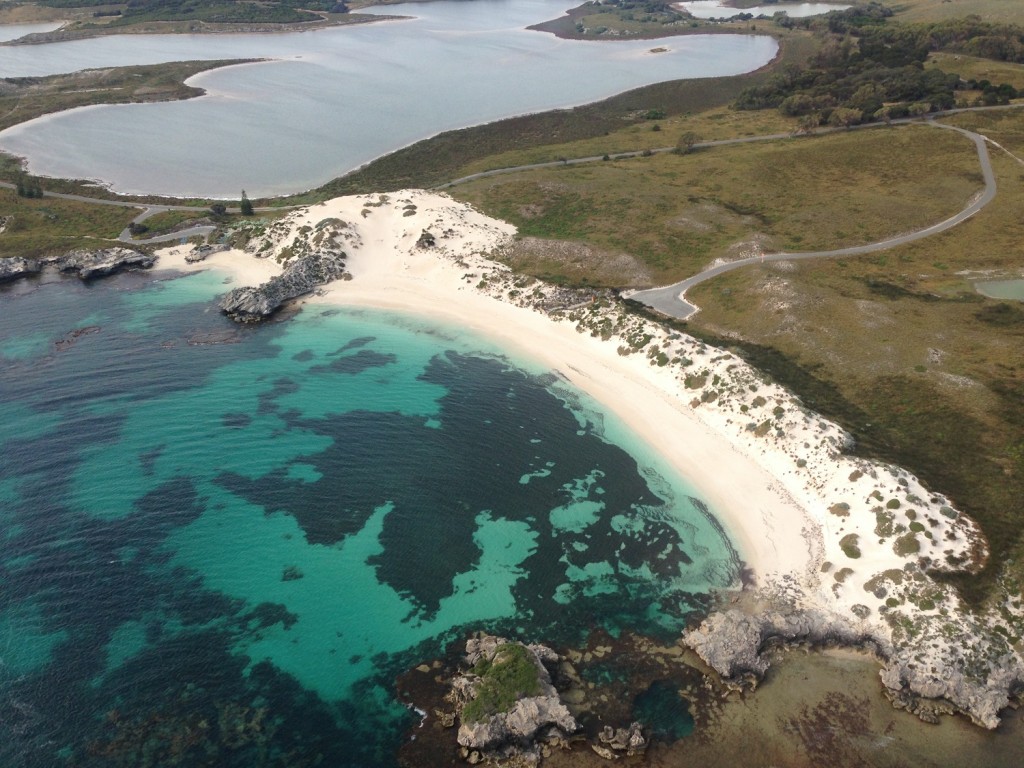 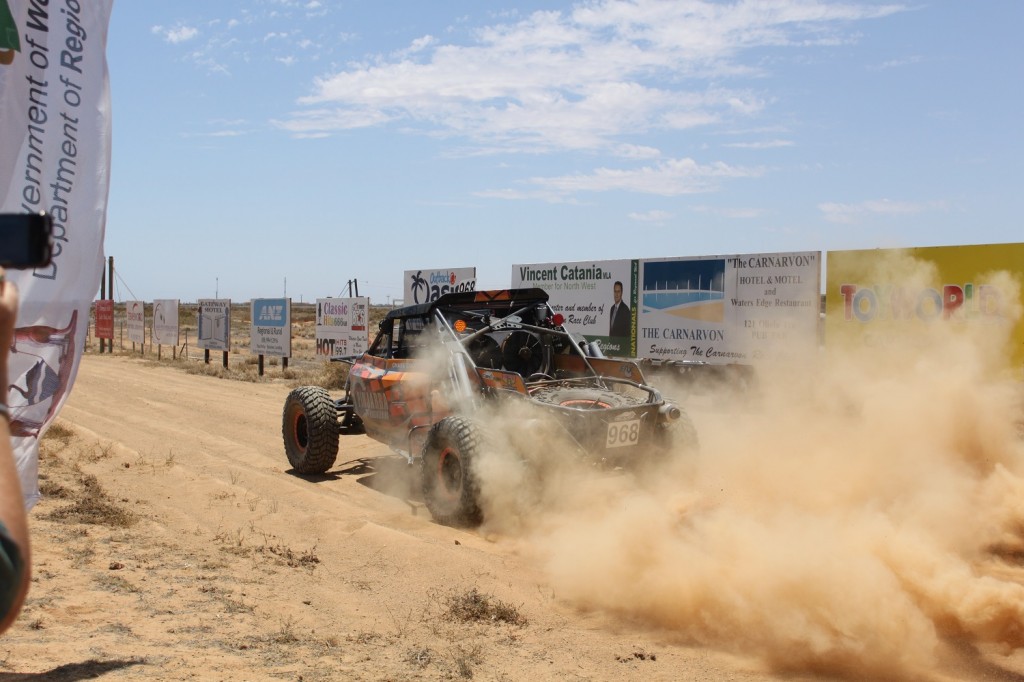 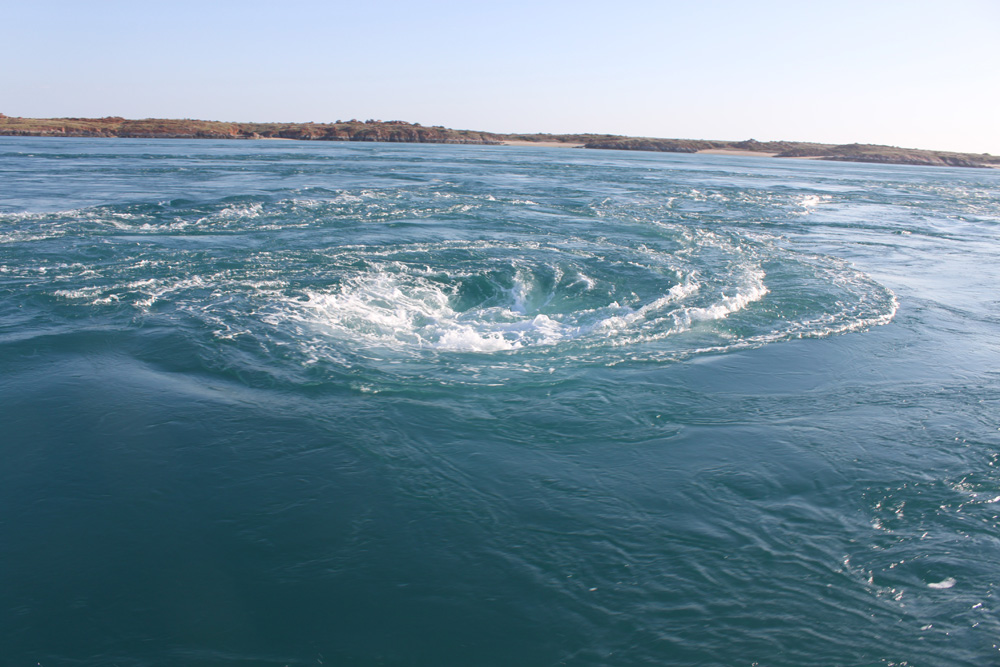